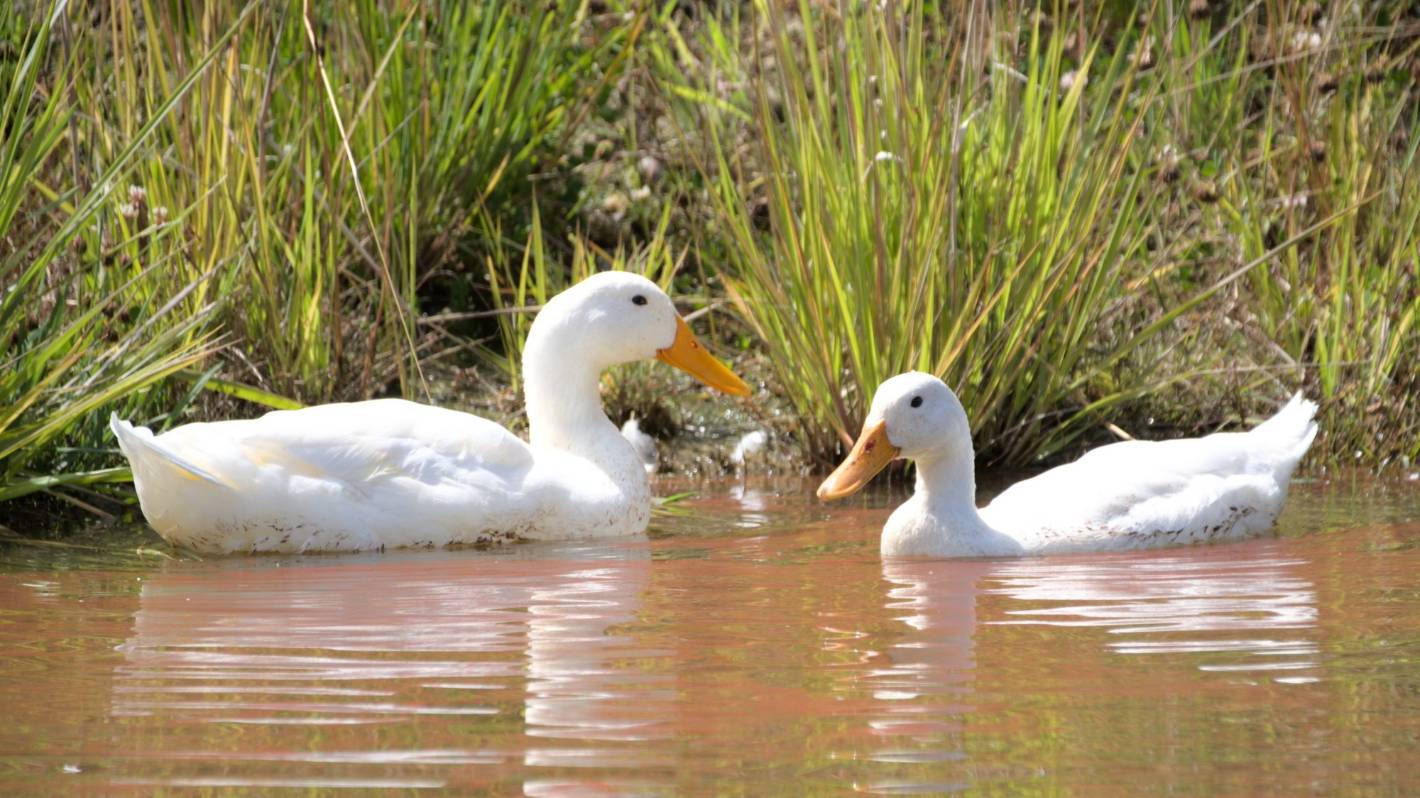 Nightcaps man Eugene Greendrake has failed in his try to appeal a district court docket determination after he unsuccessfully introduced private prosecution fees towards his neighbour after a canine attacked his two geese.

A Southland man who took private prosecution fees to court docket referring to the death of his geese has had his appeal turned down.

Eugene Greendrake unsuccesfully introduced private prosecution fees towards his former neighbour Wayne McConnochie, alleging reckless ill-treatment of animals below the Animal Welfare Act, and a second cost of being a canine proprietor making their canine assault animals, below the Dog Control Act.

Judge Russell Walker discovered the fees had not been proved past cheap doubt, after a full day of proof at a choose alone trial in the Invercargill District Court in September 2021.

The incident in query involved two home Pekin geese, which have been recognized to individuals who lived on Leithen St, Nightcaps, named Drakie and Missy. The latter was often known as Duckie.

In August 2018, a canine attacked the geese, killing Drakie and injuring Missy. Missy survived however was in the care of a vet for a few week.

A choose determined in 2020 there was a case to reply after Greendrake laid private prosecution fees.

During the trial Judge Walker stated there was important doubt as as to whether McConnochie had possession or management of the canine.

In contemplating depart to appeal, Justice Osborne says Greendrake’s complaints mix to the central proposition that the Judge [Walker] reached an incorrect factual conclusion when figuring out that Greendrake had not established it was McConnochie who was in cost of the canine.

“That was a conclusion clearly open to the Judge on the basis of the evidence presented,” Justice Osborne says in the choice.

Costs have been reserved.