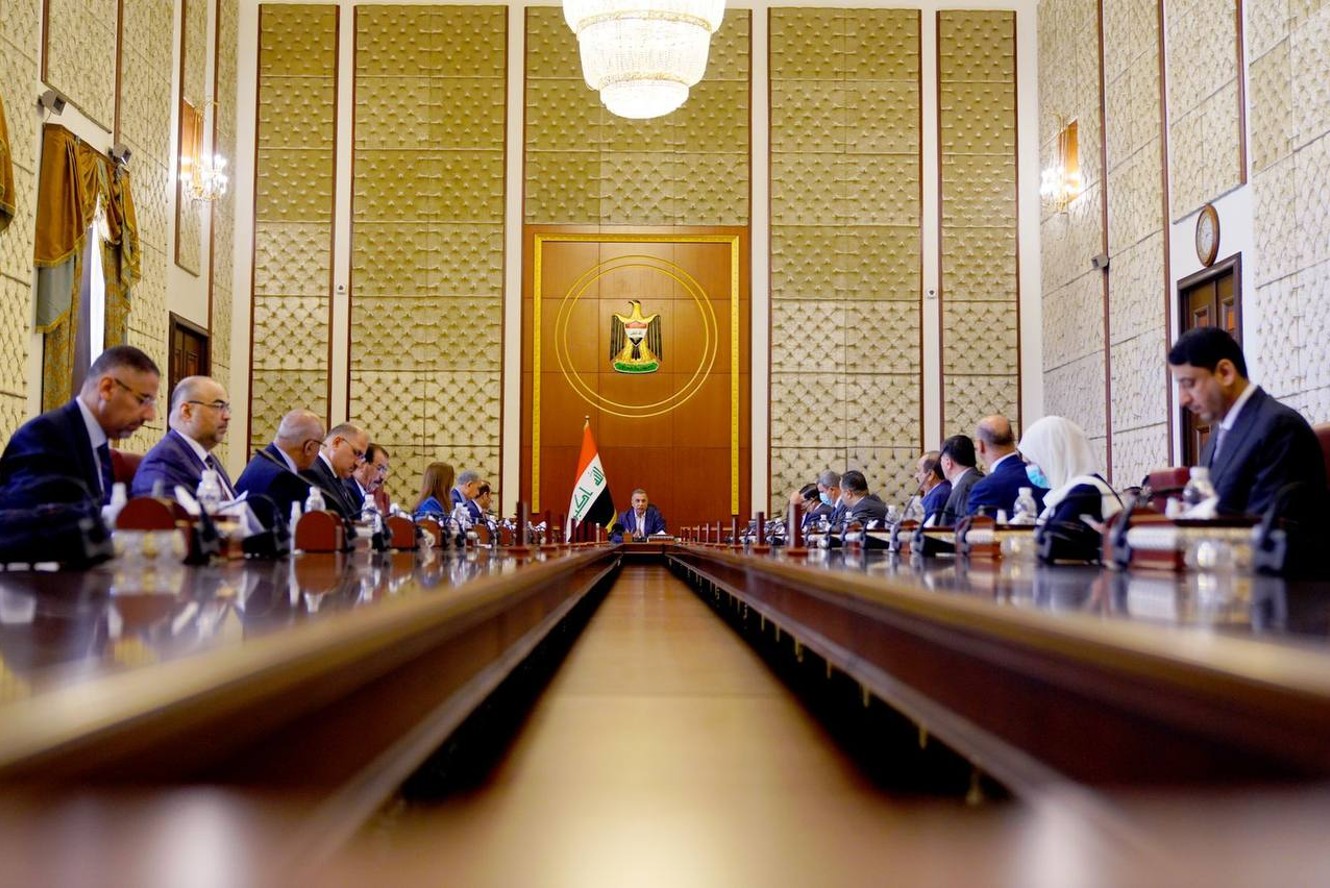 Observers of Iraq have been shocked this week by probably the most tectonic shift within the nation’s politics for the reason that defeat of the self-proclaimed Islamic State. Muqtada al-Sadr, the mercurial, firebrand cleric, within the wake of his electoral victory in Iraq’s October elections, instantly directed all of the members of his political motion to resign from the Iraqi […]

The submit A Post-Sadr Iraq? appeared first on War on the Rocks.